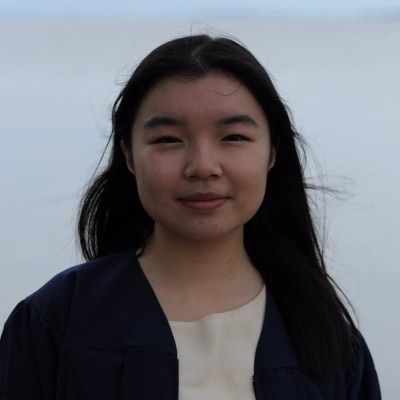 QR codes were created in 1994 by Masahiro Hara, an engineer who worked for the Japanese automotive company Denso Wave. At the time, workers scanned individual barcodes on component boxes, but as the size of inventories grew, there was a need to optimize this information-heavy, labor-intensive process with something that could hold more information. As you might have guessed, that something was QR codes.

QR code applications have since expanded beyond tracking automobile parts during the manufacturing process.

In contrast to its low adoption and usage in the 2000s, QR codes are being used today for many purposes and in countless places. Let’s explore some of these below:

Loving our blog content? Sign up for our newsletter, The Buzz, for more!
Thank you! Your submission has been received!
Oops! Something went wrong while submitting the form.

Top use cases for QR codes

The future of QR codes

In recent years, QR codes applications have grown immensely, and we are only starting to explore the wide variety of capabilities. In fact, we can expect QR codes to replace barcodes in retail within the next five years.

According to eMarketer, the number of US smartphone users scanning a QR code will increase from 83.4 million in 2022 to 99.5 million in 2025. With this sustained growth in usage, we can expect QR codes to leave its mark across all industries and in our daily lives.

If you want to leverage QR codes in your business, start today with Brij. Or chat with our team here to learn how Brij can help.

Want to learn more about Brij?
Request a demo

back to the blog