QR Code Scores a Touchdown: How Coinbase Brought Crypto to Our Living Rooms 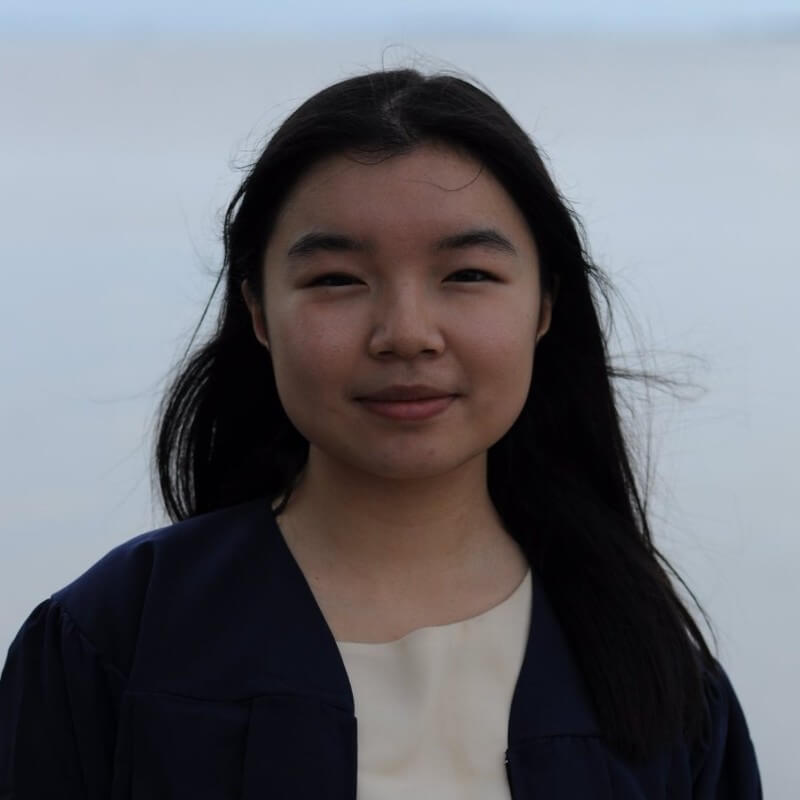 The Super Bowl is the only time when people get excited for the commercial breaks—and this year’s lineup did not disappoint.

Amidst star-studded advertisements that showcased a mix of humorous and engaging stories, one company stood out by spending their 60 seconds—and $14 million— a little differently.

Coinbase, a cryptocurrency company, made its Super Bowl debut with an ad featuring a color-changing QR code that bounced around the screen in old DVD screensaver fashion. The goal was to direct viewers to its site for a sign-up bonus of $15 in bitcoin and to enter a $3 million giveaway.

It was a simple campaign, yet so effective that the massive influx of traffic during the airing of the ad temporarily crashed Coinbase’s app. Unsurprising, given that more than 100 million viewers were projected to watch the game. Coinbase saw over 20 million visits on their landing page in one minute. WOW!

To summarize, these are the key components that made the Coinbase commercial so effective:

“The Super Bowl is low-effort — it’s fun, you’re in a relaxed mode, and then a crypto commercial comes on and it seems friendly and accessible and people might be more likely to give it a shot,” said Demetra Andrews, a clinical associate professor of marketing at Indiana University, in a New York Times article.

Loving our blog content? Sign up for our newsletter, The Buzz, for more!
Thank you! Your submission has been received!
Oops! Something went wrong while submitting the form.

The ad won the Super Clio from the Clio Awards, given annually by a group of advertising experts who pick the best Super Bowl ad.

Coinbase’s Super Bowl commercial might have been a surprise to viewers, since the company did not make any mentions of having a Super Bowl spot. While several other companies in the industry, such as eToro, Crypto.com, and FTX, also ran Super Bowl ads, Coinbase undoubtedly made the longest-lasting impression. And it’s largely thanks to a classic: QR codes.

By adding a QR code to the mix, Coinbase made crypto even more accessible.

In a blog post, Coinbase’s CMO Kate Rouch spoke to the inspiration behind the QR Code ad: “Our core inspiration for the ad was the curiosity and intimidation we know many people have about crypto. We wanted to pique their interest by doing something different, something that’s never been done in the history of Super Bowl advertising — a playful, low production nod to a popular Internet meme that invites action and discussion both in the living room, and on social media.”

With a lone (and colorful) QR code bouncing across the screen, viewers had no choice but to be curious. True to their motto, “Less talk, more Bitcoin”, Coinbase brought crypto into our living rooms.

“We hope people found it in turn surprising, confounding and delightful,” Rouch added. “Most of all, we hope it inspired them to take their first step into crypto.”

Indeed, the QR code and crypto combo has proven to be innovative, and we are confident that both are here to stay.

Want to learn more about QR codes? Join us next Wednesday, February 23 at 12pm EST for our webinar, QR Code State of the Market, and hear from industry experts on how your brand can leverage QR codes to drive as much traffic as Coinbase! Scan the QR code below for more information.

Want to learn more about Brij?
Request a demo

back to the blog